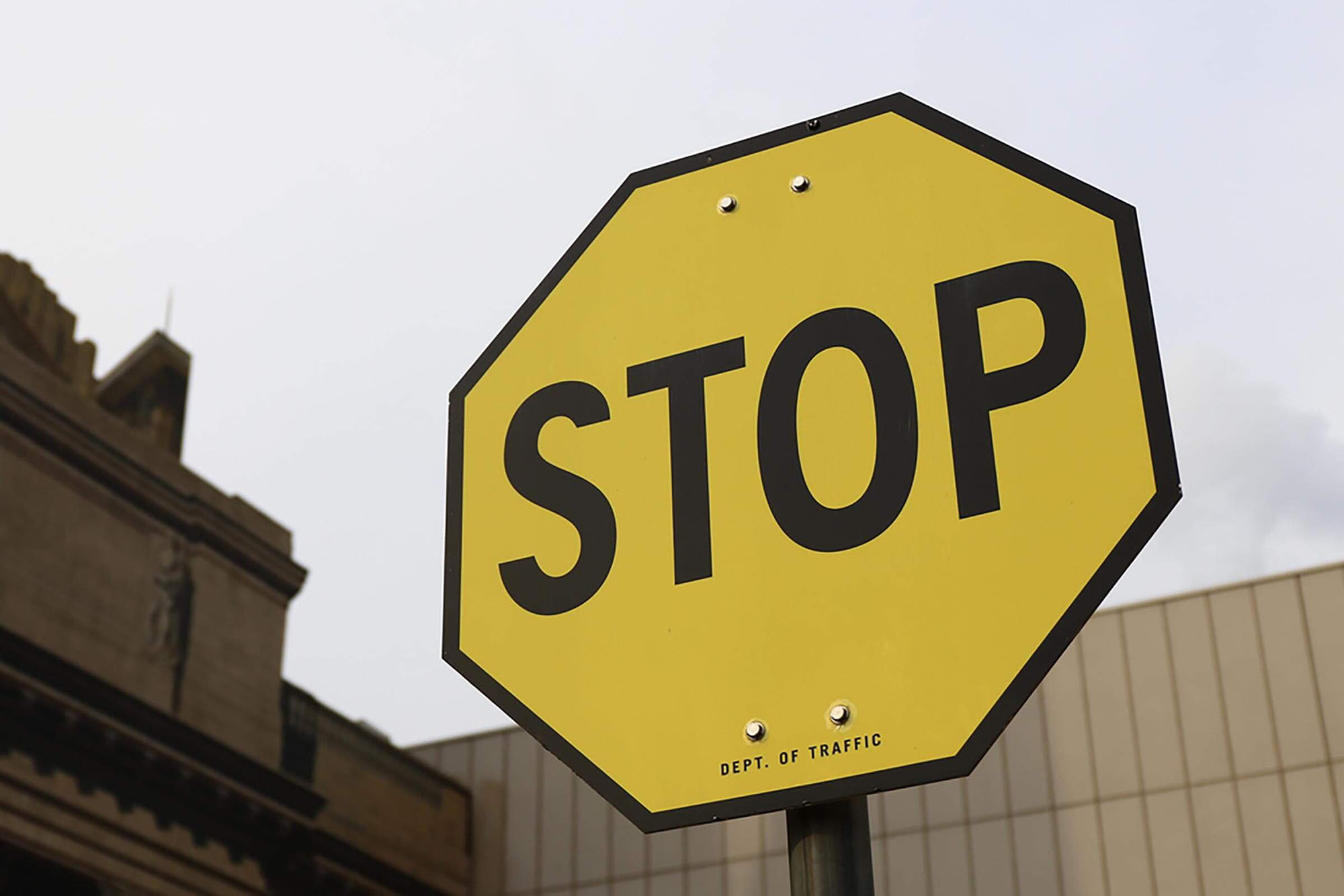 Some of the largest American transportation and safety organizations are now realizing the value of including a pulsing brake light on vehicles. Atop the list is the Federal Motor Carrier Safety Administration (FMCSA), National Tank Truck Carriers (NTTC), and the American Trucking Association (ATA).

If you did not know, the National Highway Traffic Safety Administration (NHTSA) is the governing federal body for highway safety. They are “responsible for keeping people safe on America’s roadways. Through enforcing vehicle performance standards and partnerships with state and local governments, NHTSA reduces deaths, injuries and economic losses from motor vehicle crashes.” They are, essentially, “the boss” when it comes to traffic safety in America. Any major changes to federal laws, pertaining to driving and roadways, must go through NHTSA. This is a good standard to have, but often takes longer than we’d like as a society.

Since 2013, Michelle Hanby, owner of Intellistop, has been promoting the installation of a module that makes brake and marker lights pulse 4 times and then go solid. Surely 7 years is enough time for NHTSA to evaluate the impact of such a device and adjust their regulations accordingly—especially a product that can reduce rear-end collisions by up to 50%. Unfortunately, this is not the case and NHTSA seemingly still has this safety device on the back burner.

Luckily, a 2.5 year study in the transportation and trucking industry has recently concluded and gotten many excited. Over 30 months, Groendyke Transport studied the effects of having a pulsing amber brake light on 632 tanker trucks. The results were more than encouraging: there was more than a 33% reduction in all rear-end collisions, and a complete elimination of railroad crossing rear-end collisions.

While this is excellent news, we have to wonder how much better the results would have been with a red pulsing brake light. This may seem an arbitrary difference to some, but subconsciously red is a much more powerful trigger than yellow for “danger,” “alert,” and of course “STOP!” The color yellow doesn’t quite strike a person as prominently or purposefully as red.

Aside from the sociological associations, there is also a scientific explanation as to why red is more attention-grabbing than yellow. The electromagnetic spectrum is a chart which categorizes all light—from radio waves to gamma rays. Inside there is what’s called visible light, and this is what most humans can perceive. Red is the longest wavelength (780-622 nm). When it comes to seeing along the visible light spectrum, longer equals better. Yellow is much shorter than red, and comes in at 597-577 nm, resulting in a drastic reduction in visibility.

None of this is new science—Sir William Herschel theorized about it in 1800, and later discovered evidence of infrared light. In 1865, James Clerk Maxwell demonstrated that electric and magnetic fields travel through space as waves moving at the speed of light. This resulted in a categorization of the spectrum and better understanding of visible color and light.

The American Association of State Highway and Transportation Officials (AASHTO—renamed from AASHO in 1973) also knew this in 1922 when they met to standardize traffic signs. One of their first objectives was to make all stop signs uniform. While they wanted to use red, we didn’t yet have the technology to reflect the sign in low-light situations and red paint faded easily over time. Therein the yellow octagon with a black “stop” was born and temporarily used. When technology finally made red stop signs possible in 1954, we quickly restandardized them to the red octagons with white letters we’re all used to seeing today.

Hanby begs the question “why are we utilizing an antiquated and inferior color for alerting trailing drivers that the vehicle in front of them is stopping? We’ve known for over 150 years that red is better than yellow for this, so we shouldn’t move backwards.”

The bottom line is that if you want the people driving behind you to be alerted in the most effective and efficient way, then you need your pulsing brake lights to be red—not yellow. 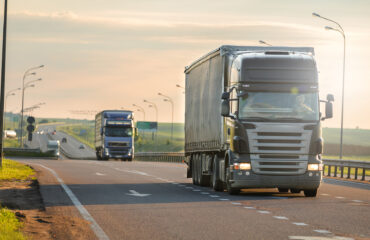 Surviving Your First Year In The Industry As A New Trucker 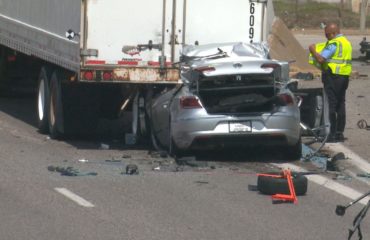 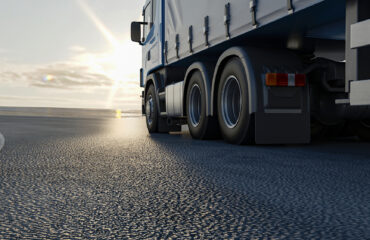